I want to say a big thanks to everyone who participated in Winter Bash this year! We had a total of 170 users earn 367 hats!

We added 200 new users to our community this December, more than in any month since the initial spike when we entered public beta in 2011. We also had more new visits and total page views than we've ever had. Thank you to each of you for keeping the site tidy, active, and welcoming for all of the folks that were interacting with our community for the first time.

Now for the contest results:

We had a tie for most hats between @NeverForget and @AlexanderO'Mara. They've agreed to split the grand prize rather than flipping a coin for it, so they'll each get a set of their choosing up to a 100 EUR value. Congrats to both of our winners!

I've excluded the two grand prize winners and three mods from the drawing as stated in the contest rules. The three randomly selected winners are:

Congrats to our winners! Each of you will receive a Ginger Bread House: 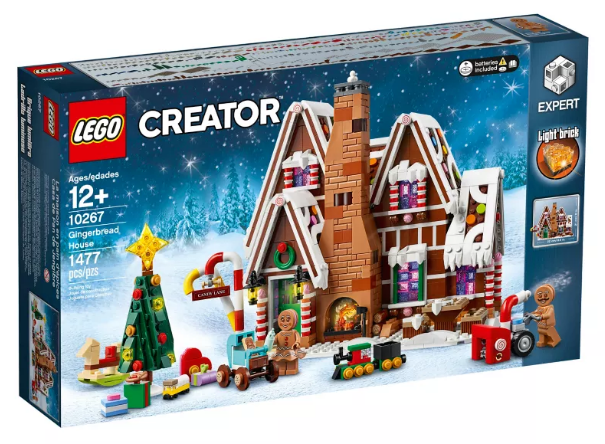 Winners should email me at my SE username at gmail with shipping information and prize selections. I will be reaching out via other means in the next few days if I don't hear anything from the winners.