Do we know when the first election is due?

full-site elections will be delayed but will be scheduled eventually

Do we know anything about the planned timeframe of this eventuality?

To avoid misunderstandings, I'm more than happy with the current moderator team, but from other SE sites I gathered the election is a yearly occurrence.

I appreciate your patience! The election is scheduled to start September 20th. For more information, see this post.

Elections aren't annual, actually. We have some literature that says they're "regular" but that doesn't mean they're on a schedule. We actually run elections when they're needed, in most cases - and we decide they're needed based on when mods step down or when they disappear, which happens from time to time. On some sites like Stack Overflow, that means we may have elections one or two times per year and on smaller sites, we may go five years between elections.

All of that said, this doesn't really apply to y'all since what you're asking about is the first full-site election - what we used to refer to as a site's "Graduation election". These were part of our plan when we rolled out the announcement about the sites leaving beta and it has really been hard that we haven't been able to follow through on that.

The last year has been really complicated for a number of reasons that have caused various delays and greater need for elections across the network. I can go into more detail but the end result is this:

So, three of the CMs (myself, Cesar and JNat) are working through a list of sites that I have triaged on a presentation board: 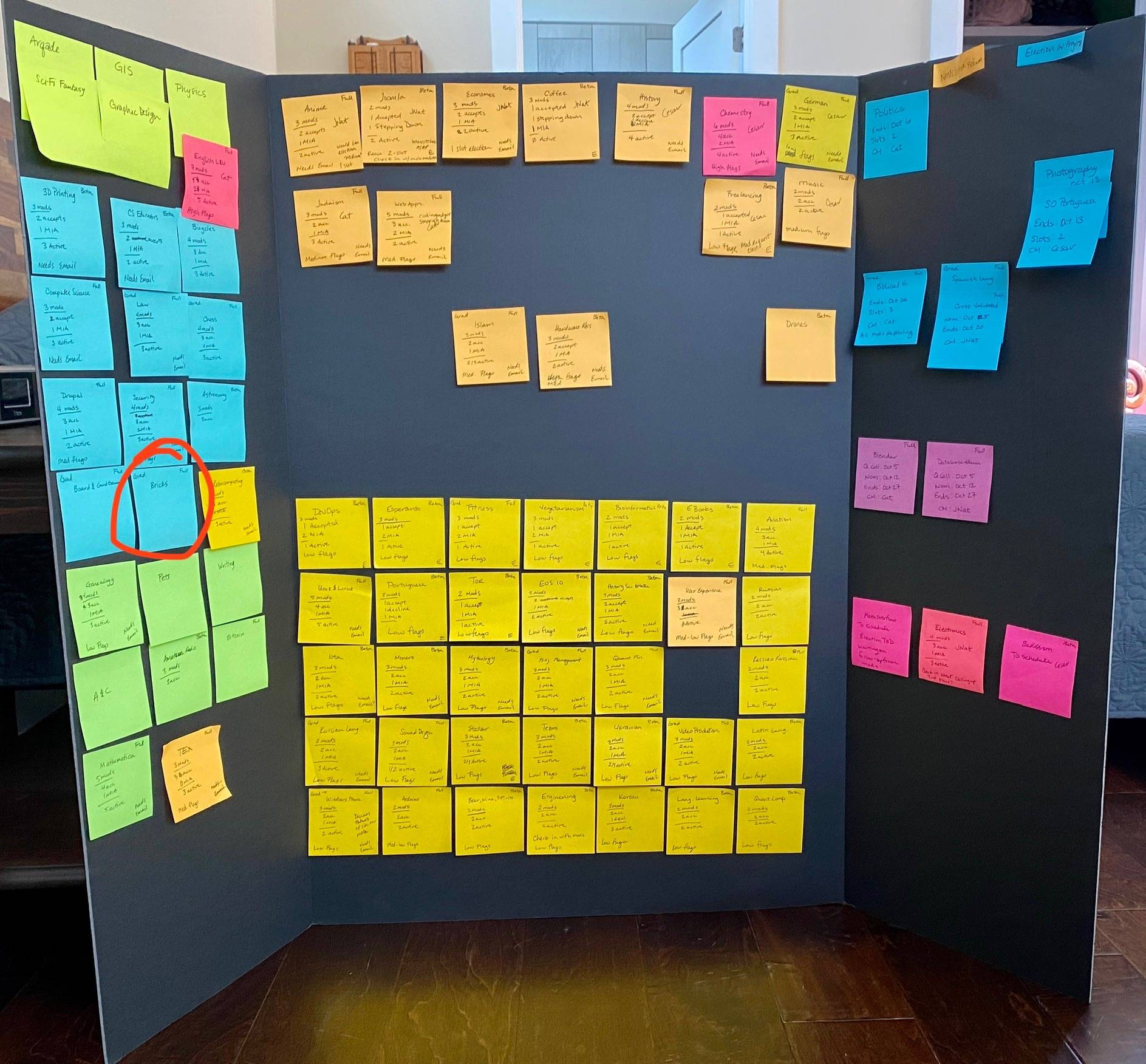 The red circle is y'all - those teal sticky notes are sites that I'm going to check in with starting in January. There are a couple of caveats that will decide when y'all actually see an election here:

Since y'all have three mods who are generally active, even though you're absolutely owed an election, we made the decision to hold off on it until we've got some of our other things in a good state.

Let me know if you have any other questions!

Not the answer you're looking for? Browse other questions tagged discussion election .

12
Congratulations, you're no longer in Beta!
7
Announcing a “Graduation” election for 2021

3
How do we judge the credibility of a mod or user?
16
Win a LEGO set prize for participating in Winter Bash 2017! (Ended)
3
Is it okay to ask for opinions here that relate to a question on a different SE site?
8
2021 Moderator Election Q&A – Question Collection